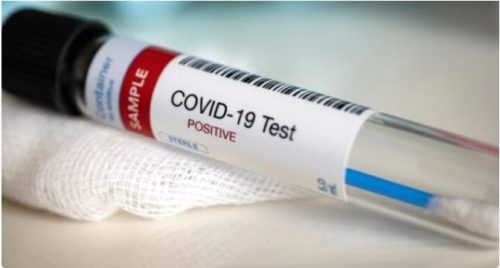 Sequel to an outbreak of COVID-19 at the embassy, the Nigerian embassy in Mexico has been shut.

In a statement on Monday, Abimbola Tooki, special adviser on media to Adejare Bello, Nigerian ambassador to Mexico, said six staff of the embassy tested positive for COVID-19.

According to the statement, the ambassador, while announcing the closure, said it will last for seven days beginning on August 8.

He said the affected members of staff are undergoing treatment and that the situation is under control.

“The closure of the missions to forestall further spread of the virus. A total of 6.82 million cases with 328,000 deaths have so far been recorded in Mexico since the outbreak of the virus,” the statement reads.

“Bello disclosed that appropriate quarters like the ministry of foreign affairs, Abuja, and that of Mexico have been duly notified of this development.

“The temporary closure, according to the ambassador, will allow the Embassy to be fumigated and all other precautions put in place while the closure lasts.

“Bello also disclosed that all home-based officers and the local staff of the mission have been directed to work from home pending further directives.

“Mexico has administered at least 209 million doses of COVID vaccines so far. Assuming every person needs two doses, that’s enough to have vaccinated about 82.2% of the country’s population. The temporary closure will allow the Embassy to be fumigated among other precautionary measures.

“On April 10, 2021, Mexico reported a large number of confirmed new deaths after consolidating data from last year to include deaths that were not confirmed at the time. Two-thirds of the 2,192 deaths reported on date had occurred in 2020 and at the time were not marked down as COVID-19 fatalities.”