On Friday, November 6, Citation, the seventh movie of filmmaker par excellence, Kunle Afolayan, will be released on the video streaming platform, Netflix, to a global audience.

The coming of age movie, written by Tunde Babalola, is a university drama centered on a female postgraduate student who has to find a way of dealing with the incidence of sexual harassment from a popular male lecturer. It was shot in Nigeria, Senegal, and Cape Verde and features tested thespians like Haitian-born Hollywood actor, Jimmy Jean Louis, Sadiq Daba, and Gabriel Afolayan with a cameo by Dr Mrs. Ibukun Awosika, the chairman of First Bank of Nigeria.

Starting off with the red-carpet moment, canapés, cocktails, and conversations, the screening began with the opening speech from Afolayan who welcomed everyone and appreciated the effort of the cast, crew, and the partners. As the movie screened to the eclectic audience, there was no mistaking that Afolayan’s reputation for turning a newbie into a maven would be further cemented with Citation as billionaire heiress, Temi, the winsome fashion and arts-loving daughter of Femi Otedola, stars, and sparkles.

Temi, the last child of the billionaire businessman, is a fashion and travel blogger and owns JTO Fashion, a multimedia platform from which she expresses her adventures through the arenas of fashion, beauty, art, and travel. Like her two older sisters, Tolani and DJ Cuppy, who have blooming careers in entertainment, Temi also has the backing of her dad. DJ Cuppy has toured the world and performed at big concerts as a Dee Jay and budding musician; while Tolani, the dark-hued singer-songwriter took the Nigerian music industry by storm in 2019 with her hit single, Ba Mi Lo, featuring Reekado Banks.

She got a standing ovation for her compelling acting, just as Afolayan was also commended for a job well done. According to him, ‘The Citation,’ apart from its thematic premise, will attempt to market Cape Verde to Nigerians and the rest of the world while also establishing film and cultural affinity between the two countries.

In a statement made available to the media months back, Cape Verde’s Culture and Creative Industries Minister, Abrãao Vicente, who led the government team that included the Director-General of Arts and Creative Industries, Adilson Lima Gomes, and the Coordinator of Cultural Goods and Music, Luhena Correia, in negotiating the deal, was quoted as saying that she believes that the collaboration will enhance a good relationship between Cape Verde and Nollywood. 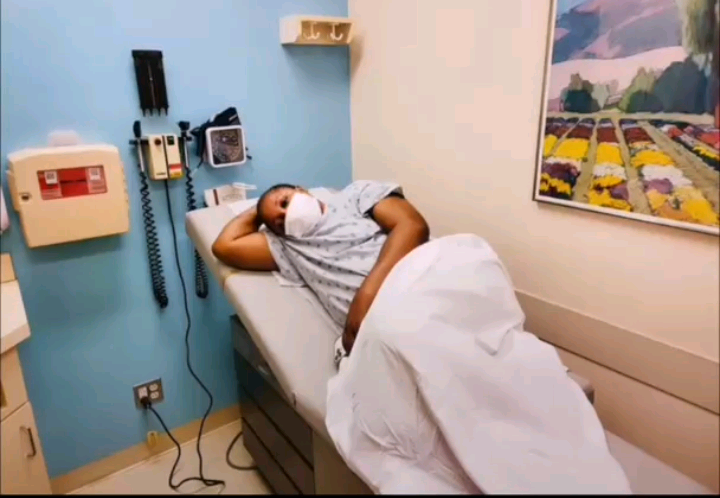 Nollywood superstar, Kemi Afolabi, on Thursday announced that she has begun treatment for her year-long illness, lupus.

The actress had disclosed that she was battling the autoimmune disease in early 2022.

Sharing pictures of herself at the hospital on Thursday, the actress noted that she was undergoing treatment at The John Hopkins Hospital in Maryland, United States.

She wrote, “I commenced my lupus treatment journey today 06/30/2022 with @hopkinsmedicine Alihamdulilah.

“Some beautiful souls made this happen, God bless you all. Wish me luck. #warrior.”

In May, some celebrities launched a fundraiser to aid Afolabi’s treatment.

She had then revealed that the treatment, which will take place abroad, has been scheduled to begin in June 2022.

Following Afolabi’s announcement of her diagnosis, the actress was said to have visited a popular church for healing.

Reacting to the claims, Afolabi noted that she was a devout Muslim and had a personal relationship with Allah, as she asked her fans to debunk the reports.

She noted that since the news of her illness became public, she had “gotten reports of different misinformation and false narratives out there.”

Afolabi had then cleared the air on the purported visit, stating that she had never attended any church for healing. 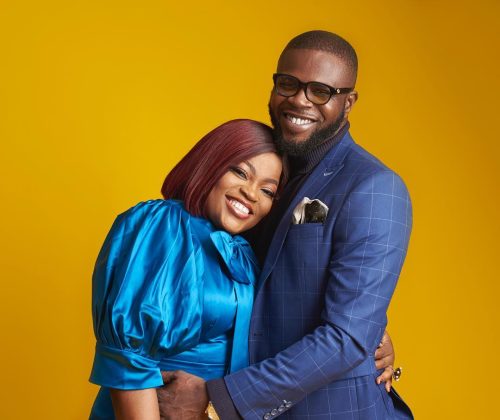 JJC Skillz, Nigerian musician and actress, Funke Akindele-Bello’s husband, says he has separated from his wife.

JJC Skillz broke the news in a post on his Instagram page on Thursday. He revealed that he moved out of the house three months ago.

He wrote: “Dear Friends and family, I need to let you know that Funke and I have separated. While it lasted we shared a lot of things together and have created 2 beautiful children.

“The last two years have been extremely difficult for us. I know I have tried my best to fix things but I believe it is beyond repair now. Three months ago and at Funke’s insistence, I moved out of the house and apart from AMVCA have not been able to get Funke to sit down in an amicable manner to discuss the future of our relationship.

“I’m making this announcement so that the public is clear that we both are pursuing separate lives. We still have issues that need to be addressed such as the custody and wellbeing of our children which is paramount as well as business interests that need to be disentangled but I have no doubt that these will be resolved one way or the other.” 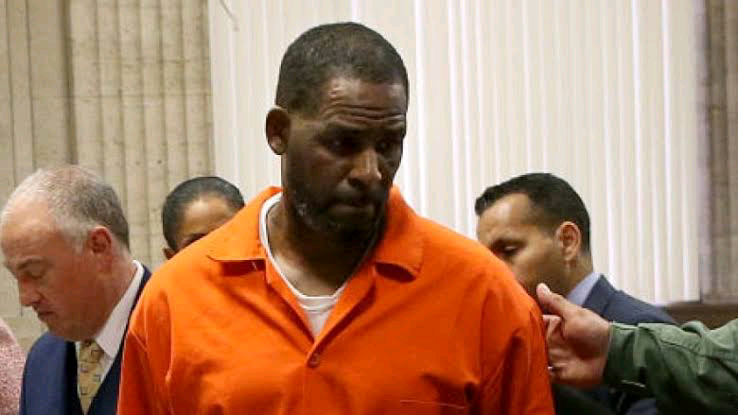 US singer R. Kelly has been sentenced to 30 years in prison for using his status to run a scheme to sexually abuse children and women.

In September, a jury in New York convicted the R&B artist, 55, of racketeering and sex trafficking crimes.

He currently faces separate criminal charges in three other cases.

Kelly – known for hit songs like I Believe I Can Fly and Ignition – was found to have used his celebrity status and sphere of influence to lure women and children into sexual abuse over two decades.

At his sentencing on Wednesday, US District Judge Ann Donnelly said the celebrity had used sex as a weapon, forcing his victims to do unspeakable things and saddling them with incurable diseases.

The sentence, she said, would act as a deterrent from committing similar crimes in the future.

Jurors at Kelly’s six-week trial in Brooklyn heard how he trafficked women between different US states, assisted by managers, security guards and other members of his entourage.

The court also heard how Kelly had illegally obtained paperwork to marry singer Aaliyah when she was 15 in 1994, seven years before the singer died in a plane crash.

The certificate, leaked at the time, listed Aaliyah’s age as 18. The marriage was annulled months later.

Federal prosecutors had recommended that Kelly be sentenced to more than 25 years in prison, given the seriousness of his crimes and “the need to protect the public from further crimes”.

But his lawyers called for a sentence of 10 years – the mandatory minimum for his conviction – or less.

They portrayed Kelly as growing up poor in a household rife with domestic violence and suffering sexual abuse from a young age.