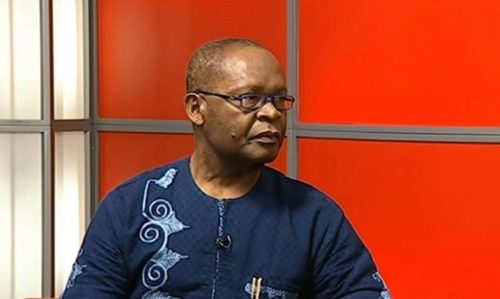 According to him, nobody is going to vote for people who would use the same position to divide Nigeria.

Igbokwe, who is an aide to Lagos State Governor, Babajide Sanwo-Olu, stated this in a PUNCH Live interview on Thursday.

He said the South-East geopolitical zone has indeed suffered “injustices”, adding that in “everything we share in this country, we get the least.”

He, therefore, urged the President, Major General Muhammadu Buhari (retd.) to facilitate the creation of one more state to make states in the South-East six like other geopolitical zones in Nigeria.

States currently in the zone are Anambra, Imo, Enugu, Abia, and Ebonyi.

Speaking on the Live programme, the politician, however, noted that despite the “injustices”, violent agitations and killings were not the way to press for justice, equity and fairness.

Igbokwe lambasted members of proscribed Indigenous People of Biafra and other secessionists in the South-East geopolitical zone, saying they are going about their agitation in a wrong manner.

He alleged that IPOB members are supporters of the Peoples Democratic Party, adding that the secessionists began agitations to leave the Nigerian entity after the PDP lost the 2015 presidential election.

The party stalwart said that only the PDP is currently campaigning in Anambra ahead of the November 6 governorship poll while other parties are allegedly being attacked.

He knocked Igbo leaders who are thirsty for the zone to produce a President in 2023, saying they should wake up and do the politicking and make friends in the other five geopolitical zones to achieve their goal.

As the 2023 general elections draw nearer, there have been intense political posturing, permutations, and fireworks, especially as the eight-year regime of Buhari, who is from Katsina State, winds down.

The 17 Southern Governors had also met twice in the year and demanded power shift to their region while the 19 Northern Governors also met last week, opposing such move and noting that the candidate with the highest votes will emerge as President in the next general elections.

Low Rate Of PVC Collection In Lagos Worrisome, Over 1m Yet To Be Claimed – INEC 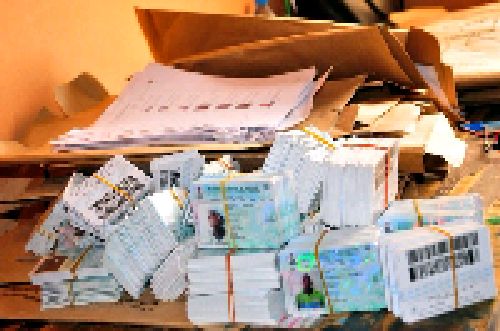 The Independent National Electoral Commission (INEC) says the low rate of collection of permanent voter cards (PVCs) by the Lagos residents is worrisome.

The state resident electoral commissioner, Olusegun Agbaje, said this on Thursday at the eighth annual constituency stakeholders’ meeting in Lagos.

The meeting, according to NAN, was organized by the Lagos house of assembly to stress the importance of PVC collection ahead of the 2023 general election.

Agbaje was represented by Emmanuel Adegboyega, an INEC official, during the meeting held at Eti-Osa II constituency.

He said over one million PVCs are yet to be collected, adding that only 6,382 out of 34,242 PVCs were picked up after the continuous voter registration (CVR) in the first and second quarters of 2022.

“The low rate of PVC collection in Lagos state is worrisome as only 6,382 PVCs out of 34,242 received from the commission’s headquarters for the first and second quarters CVR had been collected by their owners,” Agbaje said.

Gbolahan Yishawu, the member representing Eti-Osa constituency II, said: “We are trying to sensitize our people to ensure that they go and get registered and not just registered but to collect their voters’ card.

“You saw me carry out an exercise trying to see how many people have actually registered and have got PVC.

“You cannot vote with your slip, you must get your PVC, that is the essence.” 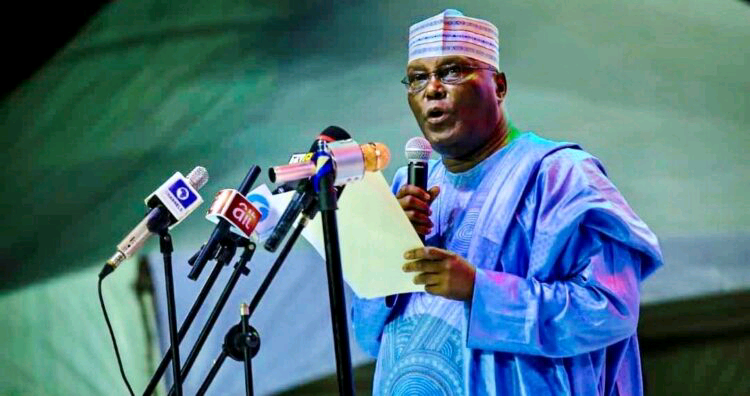 The presidential candidate of the Peoples Democratic Party (PDP), Alhaji Atiku Abubakar, has assured that actions are being taken to address the grievances of party members.

Atiku, in a series of tweets, said all party members, including governors are much loved and respected by him.

“The Peoples Democratic Party (PDP) will remain united. Focus on our actions. We are taking action to address the feelings of all party members,” he wrote.

“The unity in our community is my priority. Our resolve to unify Nigeria starts in our party and moves to the community, then on to society.

“Every Governor, Legislator, and other elected officials produced by our party, and party members and loyalists, are much loved and respected by me.

“When they speak, I listen. I do not only listen. Appropriate actions have been taken, are being taken, and will continue to be advanced.”

The former vice president’s remark comes amid increasing disaffection in the party over his decision to name Dr Ifeanyi Okowa, governor of Delta State as his running mate.

The governors and other stakeholders had recommended Nyesom Wike, Rivers State governor for the position.

Samuel Ortom, governor of Benue, had on Wednesday, expressed reservations over Atiku’s decision to name choose Okowa instead Wike.

Wike came second in the party’s presidential primary election which took place in May.

Ortom had said he was “fasting and praying” for divine guidance before deciding to support Atiku’s candidacy.

“All of us have our weapon; Wike can be ‘something something’ but when it comes to mobilisation, impact, value addition and reaching out to make sure that the party works the man is an instrument. He’s somebody who stood for the party and made sure that things worked. Some of us believed in him, but unfortunately, it was somebody else. But the party is supreme,” he said.

“However, some of us have resorted to prayers. I have been in hibernation. We’ve resorted to prayer: ‘Lord God, where do we go from here.’ I believe as a Christian that power belongs to God. The Bible says a man can receive nothing except it is given to him from above.”

Ayodele Fayose, former governor of Ekiti State also said on Wednesday, that Wike would not support the former vice president’s presidential ambition over the development. 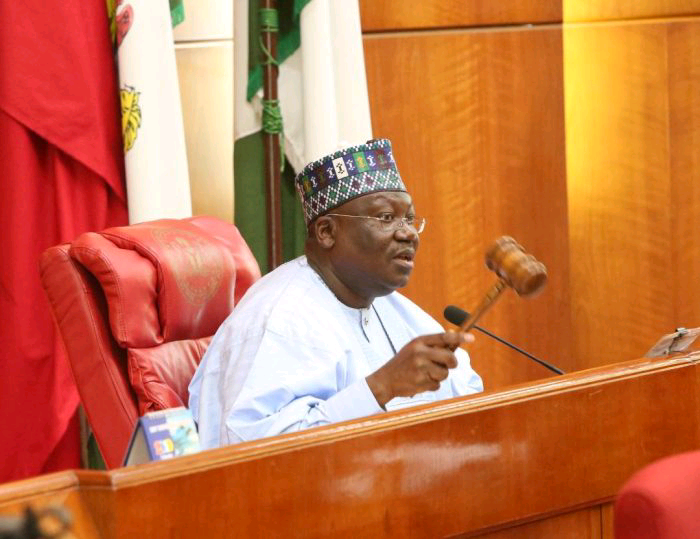 The Senate has confirmed seven people nominated as ministers by President Muhammadu Buhari.

They were confirmed on Wednesday following a screening at the upper chamber of the National Assembly. The exercise was presided over by Senate President Ahmed Lawan.

The development came days after President Buhari appointed the ministers and wrote to the Senate, seeking their confirmation.

Four of the newly-confirmed ministers are from four south-east states; with one appointee each from the north-west, south-west, and south-south regions.

They were named following the resignation of some cabinet members who quit their positions to seek elective posts in the just-concluded primary elections of the All Progressives Congress (APC).

A former governor of Rivers State, Rotimi Amaechi; ex-Akwa Ibom governor, Godswill Akpabio; Ogbonnaya Onu, and Chukwuemeka Nwajiuba were among ministers who resigned to contest for the APC presidential ticket – which none of them won.

Their resignation was in line with the provisions of Section 84(12) of the Electoral Act which mandates that “no political appointee at any level shall be a voting delegate or be voted for at the convention or congress of any political party for the purpose of the nomination of candidates for any election”.