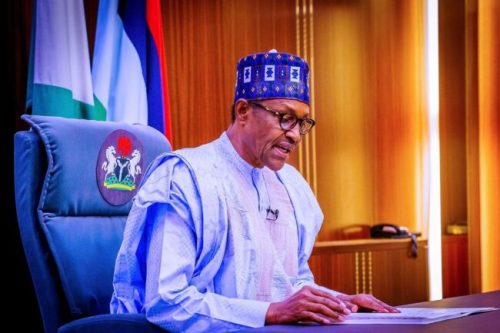 The Senate bowed to pressure from the public on Tuesday when it passed a bill that gave the Independent National Electoral Commission the sole power to determine the procedure for the transmission of election results.

The red chamber also approved direct primaries as the method to be adopted by all political parties to elect candidates for all elective positions.

The amendments were made on Tuesday by the Senate to some clauses of the Electoral Act (Repeal and Re-enactment) Bill 2021, passed on July 15, 2021.

In its reaction, INEC told The PUNCH that although it had the capacity to transmit elections results electronically, it said it could only adopt the method after the President, Major General Muhammadu Buhari (retd.), had signed amendments to Electoral Act.

Also on Tuesday, the Peoples Democratic Party and civil rights groups faulted the approval of direct primaries by the Senate.

Justifying its U-turn on electronic transmission of results, the Senate explained that its decision to subject the amended clauses of the bill to re-committal was reached after a critical examination by the Senate Committee on INEC.

The chamber added that some fundamental issues which required fresh legislative actions were observed by the Senator Kabiru Gaya-led INEC Committee in the bill.

Accordingly, the chamber in a bill for re-committal, re-amended certain aspects of the bill contained in clauses 43, 52, 63 and 8.

The upper chamber in Clause 52 of the Electoral Act (Amendment) Bill passed almost three months ago, had approved that “the Commission (INEC) may consider the electronic transmission of results, provided the national coverage is adjudged to be adequate and secure by the National Communications Commission and approved by the National Assembly.”

The Senate’s position contradicted that of the House of Representatives, which gave INEC the go-ahead to adopt electronic transmission of results.

However, the Senate, on Tuesday amended the clause when the bill was subjected to re-committal to provide that, “subject to section 63 of this bill, voting at an election and transmission of results under this bill shall be in accordance with the procedure determined by the Commission (INEC).”

Clause 87 has to do with the nomination of candidates by parties.

It now reads, “Clause 87. (1) “A political party seeking to nominate candidates for elections under this bill shall hold direct primaries for aspirants to all elective positions, which shall be monitored by the commission.”

In indirect primaries, party members elect delegates who in turn elect the party’s candidates on their behalf.

But in direct primaries, registered members of the party vote for who they want to be their candidates. Delegates are not involved.

Members of the Conference Committee on the Electoral Act (Amendment) Bill 2021, are expected to meet with their counterparts in the House of Representatives to harmonize the two versions passed by both chambers

The Senate decisions on electronic transfer of results and direct primaries attracted different reactions on Tuesday.

While the lawmakers were commended over the electronic transfer of results, they were criticized on the adoption of direct primaries.

A former Deputy President of the Senate, Senator Ike Ekweremadu, commended the Senate for reversing itself on electronic transmission of results, saying it was a huge victory for the nation’s democracy.

Ekweremadu said the Senate’s action justified his assurances to Nigerians in July that all hope was not lost for the electronic transmission of 2023 election results despite the initial setback.

The Enugu West Senatorial District Senator stated this in a statement by his media aide, Uche Anichukwu. 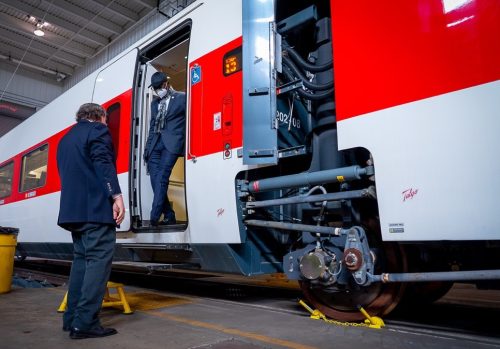 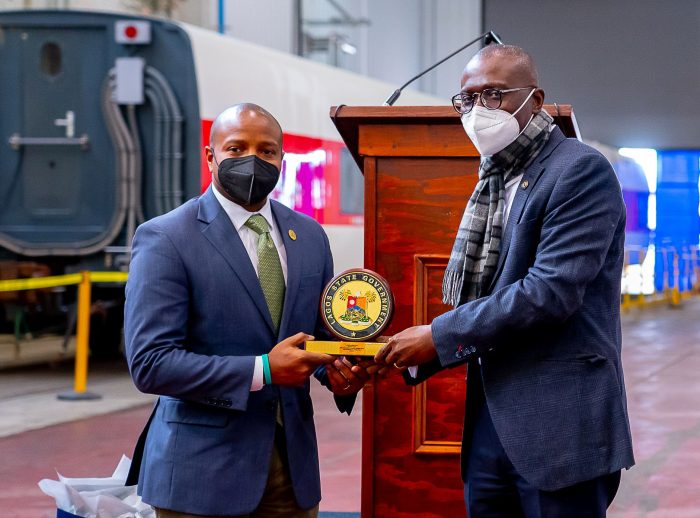 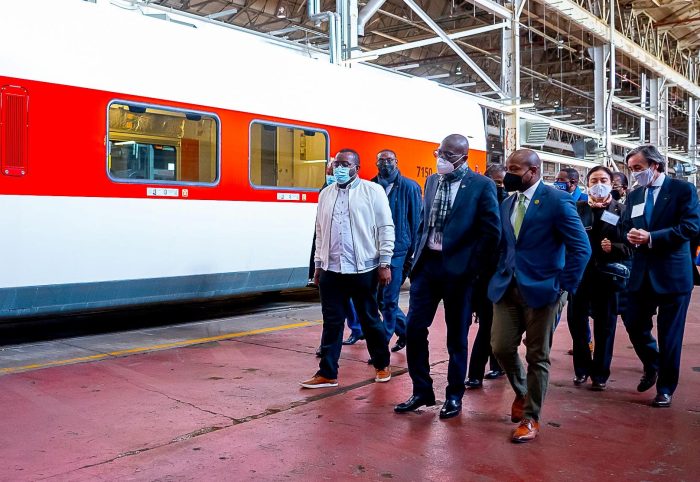 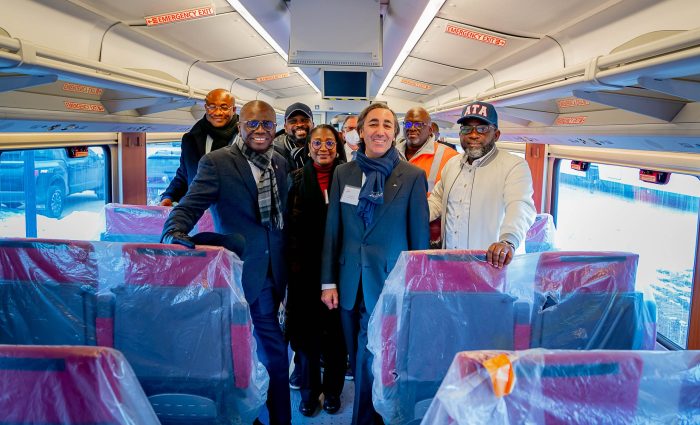 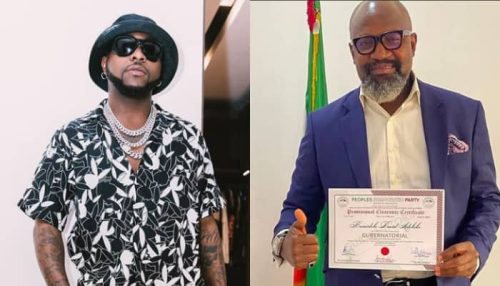 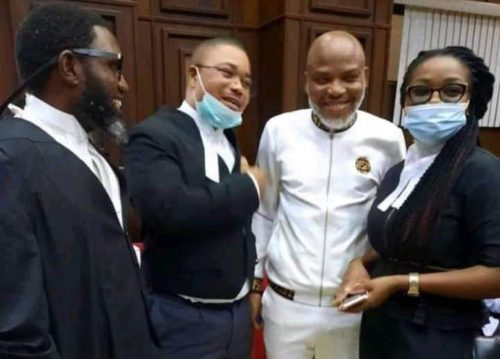