On Tuesday, the Federal Government insisted that all those violating the suspension order is placed on the operations of the micro-blogging and social media platform, Twitter would be prosecuted.

The Special Assistant on Media and Public Relations to the Attorney General of the Federation and Minister of Justice, Umar Gwandu, stated this in an interview with one of Punch Newspaper correspondents.

But the Christian Association of Nigeria warned the government against arresting and prosecuting Twitter ban violators, particularly clerics whose tweets were meant for their church members worldwide.

Recall that the Minister of Information and Culture, Lai Mohammed, had in a statement on Friday by his spokesman, Segun Adeyemi, announced the suspension.

Amidst the public outcry and criticism that followed the government’s decision, the AGF, Abubakar Malami, on Saturday directed the Director of Public Prosecution in his office to begin the process of prosecuting violators of the government’s suspension order.

Many senior lawyers have faulted Malami’s position, saying Nigerians cannot be prosecuted for an offense that is not known to the nation’s law.

Despite the prosecution order, many prominent Nigerians have continued using Twitter openly, daring the police to arrest them and the Office of the AGF to prosecute them.

The PUNCH correspondent specifically told the AGF spokesman, Gwandu, “Despite the Twitter ban, some prominent Nigerians have been tweeting, thereby violating the ban. They include Pastor E.A. Adeboye and Governor El Rufai. Is the FG still going to prosecute them?,” the correspondent asked.

Gwandu, in his response, said efforts were ongoing to ensure that all those violating the order were prosecuted.

He, however, said it was not automatic because the process of arresting and prosecuting them would take time.

He said, “The process of arresting and prosecuting offenders takes a while. It is not automatic.

“We are definitely on it to ensure the prosecution of all violators. The hands of all stakeholders are on deck to ensure that all those violating the Twitter ban are prosecuted.”

Reacting to the AGF spokesman’s insistence, Adebayo Oladeji, the Special Assistant on Media to the President of CAN warned the Federal Government.

He said, “We caution the Federal Government against carrying out its threats against those highly respected leaders. What they did was justified after all they run churches with a global outlook and they made it clear in their position. If they (the government) carry out the threat, it will only compound problems in the country.

“Any government policy that suspends the fundamental rights of the citizens is not acceptable to us. The government should rise up to the menace of insecurity facing the country without harassing the innocent and elder statesmen.” 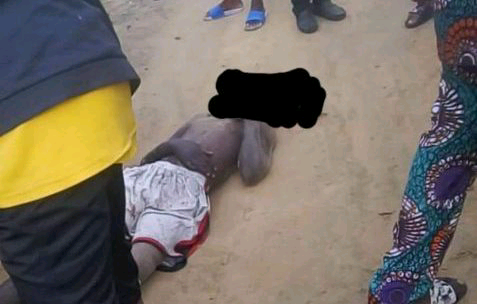 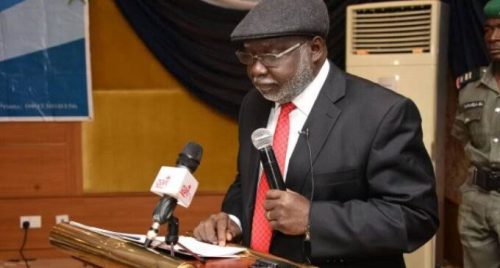 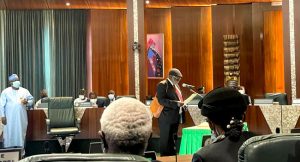 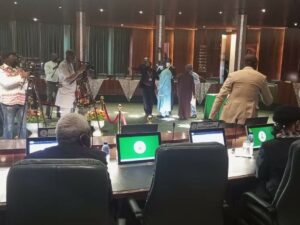 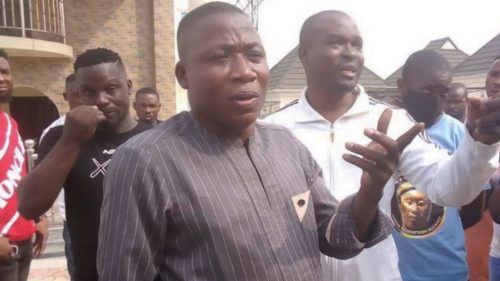