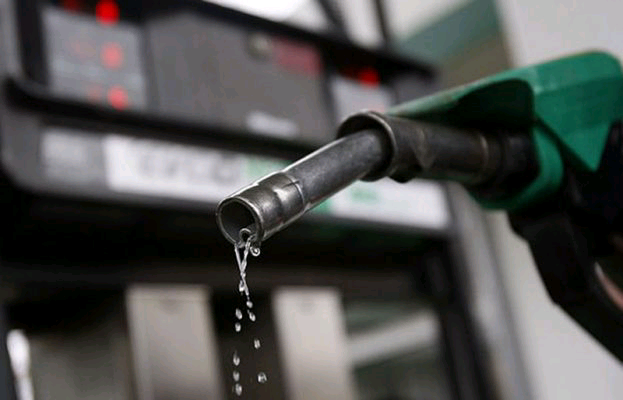 The Independent Petroleum Marketers Association of Nigeria has asked Nigerians to prepare for the worst fuel crisis.

To avoid this, the petrol marketers association asked the Federal Government to prevail on the Nigerian Midstream and Downstream Petroleum Regulatory Authority to pay its members their outstanding bridging claims amounting to over N500 billion.

The IPMAN chairman in Kano State, Bashir Danmalam, made the remarks while addressing a news conference in Kano State on Monday.

He said the failure of the NMDPRA to pay the bridging claims, otherwise known as transportation claims, had forced many of its members out of business as they couldn’t transport the commodity due to the high cost of diesel.

He lamented that non-payment of the claims by NMDPRA for over eight months had crippled the businesses of many of their members as they couldn’t transport the commodity even though it was available.

“For the failure of the NMDPRA to pay the outstanding claims for about nine months, many marketers cannot transport the product because their funds are not being paid. Despite the high price of diesel, they manage to supply petroleum products nationwide.

“The resurfacing of fuel queues in Abuja is just a tip of the iceberg about the petroleum scarcity.

“Out of 100 percent, only five percent of the marketers can supply the petroleum products because of the failure of NMDPRA to pay them.”

He noted that after the amalgamation of DPR, PEF, and PPRA to NMDPRA, the agency had paid them only two times.

Danmalam, therefore, called on the Federal Government to intervene before the situation degenerated into a serious fuel crisis and spread to other parts of the country.

“As leaders, we have to come out to say the truth because our members are suffering from the failure of the agency to pay the fund. This Petroleum Equalisation Fund is our own money we contribute to each liter. This agency is doing more harm than good to us,” Danmalam said.

He said Nigerians should not blame their members for the fuel scarcity but rather ascribe it to NMDA.

“We are not agitating for a transportation fee increase, we are only clamoring for payment of our bridging claims that is over N500 billion,” he added. 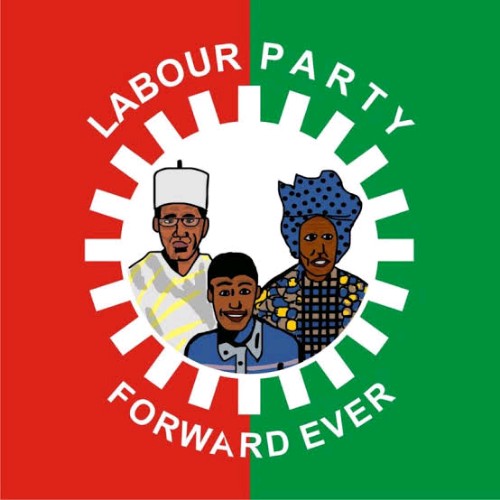 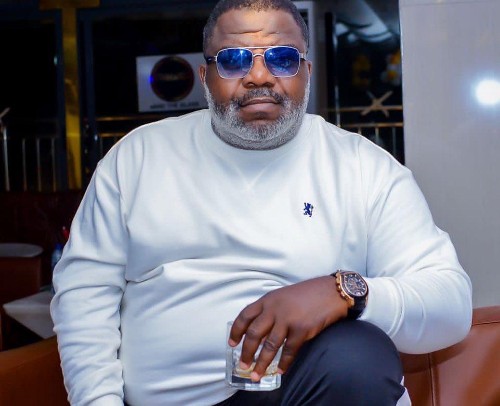 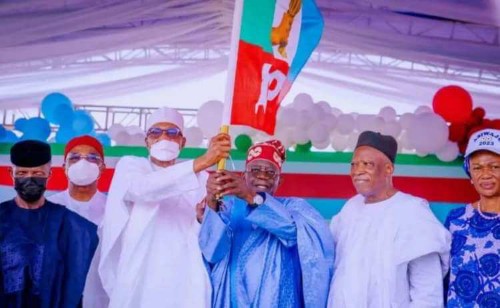