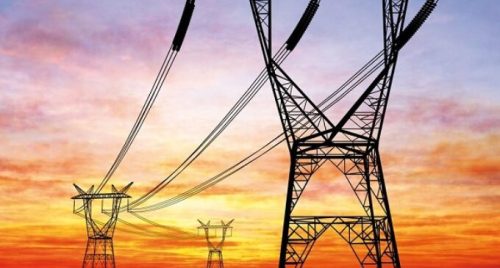 According to Thisday, an analysis of industry data – mostly from the Nigerian Electricity Regulatory Commission (NERC) – from January 2010 to September 2021 showed that the grid suffered 216 system collapses.

It added that information relating to the crashes was not officially available from September 2021 to June 2022.

The grid collapsed in February, May, July, and August 2021.

Last month, it experienced collapse for the seventh time in 2022.

“As a background, the national power grid, a network of electricity transmission lines connecting generating stations to loads across the entire country, is designed to operate within certain stability limits in terms of voltage (330kV+5 percent) and frequency (50Hz+5 percent). Whenever the grid operates out of these stability ranges, it becomes unstable; power quality decreases and leads to wide-scale supply disruptions, resulting in grid collapse and blackouts,” the report reads.

“When supply exceeds demand, the electrical frequency increases, and in extreme cases some power plants that are unable to tolerate excessive frequency variation may shut down, thereby causing a sudden drop in the available generation on the grid. This exacerbates the frequency imbalance, potentially leading to a full/partial system collapse.

“It is the same when demand exceeds supply and the frequency drops. Unless the SO immediately brings in additional supply or sheds off some load, it could lead to a complete collapse of the grid.”

To sustain the improvement in grid stability in subsequent years, NERC had assured that it would continue to intensify monitoring of strict compliance with the SO’s directives to generators on free governor and frequency control mode in line with the provisions of the subsisting operating codes in the industry.

The commission added that it was exploring options for the enforcement of an under-frequency load shedding scheme that had been put in place to provide an added layer of security for the grid in the case of a sudden loss of generation.

To reduce the rate of grid failures, the ministry of power said the federal government would fast-track the purchase and installation of a supervisory control and data acquisition (SCADA) system.