As crude price hits almost $60/barrel, the Federal Government has asked Nigerians to prepare for another hike in petrol price because the international price has a direct bearing on the cost of refined products.

The Minister of State, Petroleum Resources, Mr Timipre Sylva, gave the hint at the launch of the Nigerian Upstream Cost Optimisation Programme (NUCOP).

He said that the increase would reflect market realities, assuring the citizenry that mechanisms were in place to insulate the consumers from predatory practices of oil marketers.

Sylva said there was no way the Nigerian National Petroleum Resources (NNPC) could shoulder any form of subsidy because it was never provided for in the 2021 budget since the Federal Government had ditched the subsidy regime since last year.

Since November 13, 2020, when the local pump prices of petrol were last increased, the price of the international oil benchmark, Brent crude, has increased from $41.51 per barrel to $59.34 per barrel last weekend.

In June 2020, the Federal Government leveraged on the COVID-19-induced slump of global crude oil prices to totally yank off subsidy, to enable it free funds for other areas of the economy.

In December 2020, the Group Managing Director of the Nigerian National Petroleum Corporation (NNPC), Mr Mele Kolo Kyari, disclosed that from 2016 to 2019, the Federal Government had spent over N3 trillion subsidising the pump price of petroleum products, particularly petrol, insisting that the subsidy regime did not benefit the masses that the President is passionate about.

Oil marketers in December expected another upward adjustment of PMS prices to reflect the further rise in crude oil prices, which closed at $51.22 per barrel on December 31.

However, a N5 reduction in petrol price, effective December 14, was announced by the Federal Government. It did not go down well with them as they saw it as an interference in price-fixing.

While the crude oil price is a strong determinant of the final cost of petrol, Nigeria has continued to suffer low domestic refining capacity, forcing the government to import the products.

Some marketers are predicting that the pump price of petrol should be around N190/litre as against the current price of between N162-N165/litre. They have expressed their concerns over the non-implementation of the full deregulation of the downstream petroleum sector as the pump prices of petrol have remained unchanged for over two months, despite the recent increase in global oil prices.

Oil marketers are peeved over their inability to access foreign exchange at the official rates to import products.

Daily Sun findings reveal that some NNPC stations in Abuja, at the weekend, quietly adjusted their pumps to N162/litre from N158/litre.

The President of the National Association of Road Transport Owners (NARTO), Mr Yusuf Lawal Othman said the body was awaiting the Federal Government’s pronouncement on the new bridging cost (freight rate) of N9:11k per litre, as against the current rate of about N7.51/litre.

According to him, the new bridging cost was long overdue considering the unsavoury environment members of the association operate in.

Analysts note that once the new bridging cost comes to play, it will increase petrol cost to a new price, regardless of crude cost.

Meanwhile, Nigerians may face another round of horrendous petrol scarcity, as depot owners reportedly shut down their operations on Monday, claiming that they have run out of products.

Sources at the Independent Petroleum Marketers Association of Nigeria (IPMAN) also noted that the depot owners were temporarily winding down operations because of an anticipated increase in petrol price, which reverberates on their operations as well.

The confusion has been worsened by the silence of the Pipeline Products Marketing Company (PPMC), that is yet to unveil the new dealer price to oil marketers.

It was gathered that IPMAN was yet to direct its members to hike their pump price since it was not certain that the depots carried out a legitimate adjustment of their prices.

The cost of petroleum products is one of the components of the total landing cost of petrol in the pricing template of the Petroleum Products Pricing Regulatory Agency (PPPRA).

Freight cost is also one of the components of the total landing cost in the agency’s pricing template.

The Organization of the Petroleum Exporting Countries (OPEC) and its allies pledge to continue to cut down on crude oil inventories and expected increase in global demand due to the roll-out of COVID-19 vaccine in some major economies.

Why #OccupyLekkiTollgate, #DefendLagos Protests Should Not Hold —– Ebun Adegboruwa 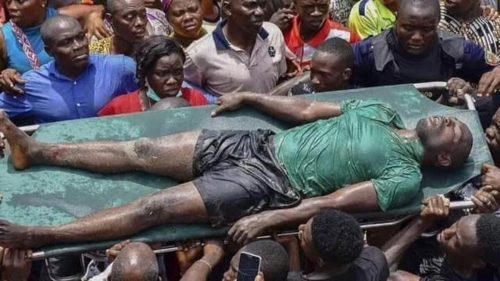 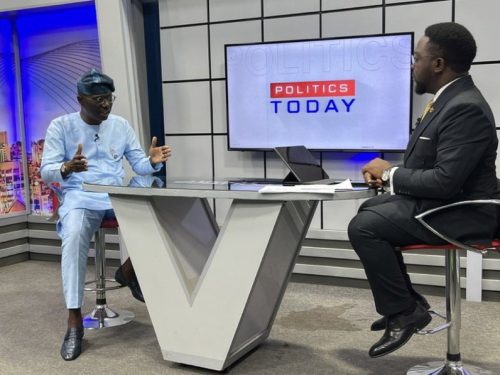 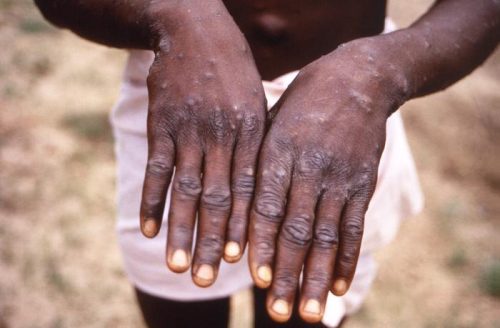