A Federal High Court in Lagos has nullified the national caretaker committee constituted by the Peoples Democratic Party (PDP) during the convention held on Saturday, May 21.

The convention had appointed a former governor of Kaduna state, Ahmed Makarfi, as the acting chairman, while a former senator, Ben Obi, was appointed the acting national secretary.

The PDP said that the acting national officers would be in office for three months.

Premium Times reports that in a ruling on Tuesday, May 24, Justice Ibrahim Buba ordered Ali Modu Sheriff, the erstwhile chairman of the party, to continue serving as the PDP’s chairman.

Meanwhile, a Federal High Court sitting in Port Harcourt, the Rivers state capital, has restrained Sheriff and Professor Adewale Oladipo from parading themselves as national officers of the PDP.

The court also granted a restraining order on any member of the national working committee of the PDP who was removed from office by the party’s national convention in Port Harcourt from receiving nominations and submitting names to the Independent National Electoral Commission as officers or candidates of the PDP in whatever capacity pending the hearing and determination of the motion on notice brought by the party. 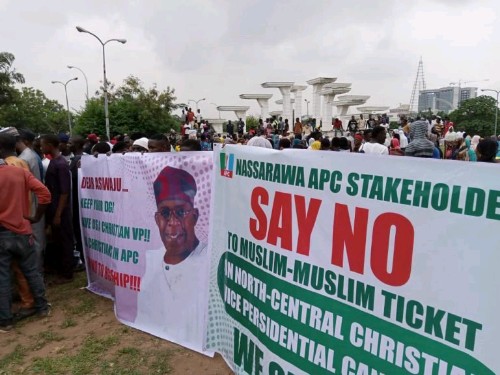 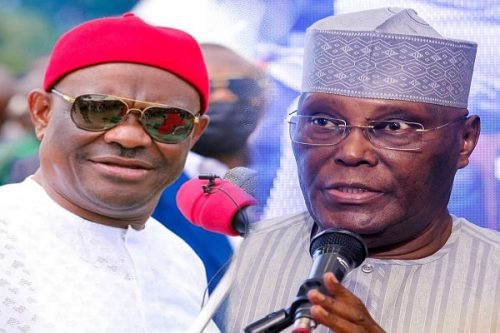