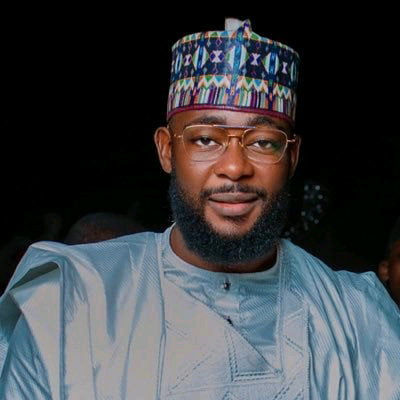 Captain Jamil Abubakar, the son of a former Inspector-General of Police, Mohammed Abubakar, has defended the killing of blasphemers.

Jamil, who is an experienced pilot and President of JMD Foundation, a non-profit organization, said this in a tweet on Friday night.

Jamil, who is a son-in-law to Africa’s wealthiest man, Aliko Dangote, said this amid the outrage generated from the killing of Deborah Samuel, a student in Sokoto State that was murdered by her colleagues for allegedly blaspheming Prophet Muhammad.

The pilot argued that all religions frown at blasphemy and warned people to respect the beliefs of others.

He tweeted, “In Islam, we respect the Injil, Taura, Zabur, we were never taught to disrespect any of the books, or any of the prophets From Adam to Muhammad SAW and the Quran.

“The punishment for blasphemy is death! in most religions including Christianity. Respect people’s religion. It’s simple!”

Strike To End Soon As We’ve Reached Agreement With ASUU, Others, Says FG