He won the award alongside Beyonce, who owns the song and featured artists, Saint John and Blue Ivy. The award will also go to Jenn Nkiru who directed the video.

The project won the ‘Best Music Video’ at the awards held in Los Angeles on Sunday. 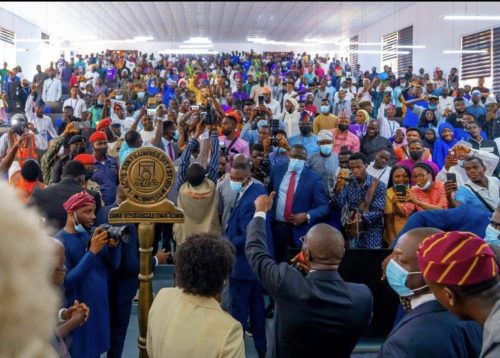 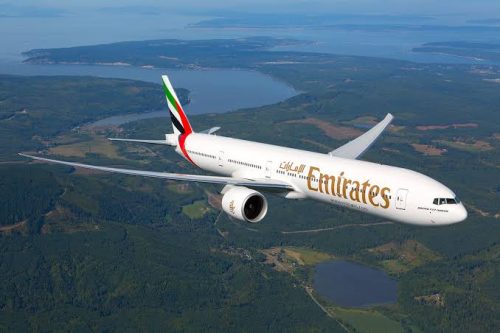 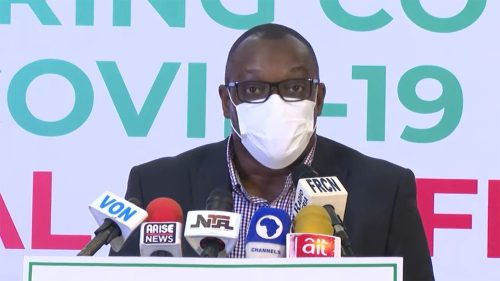