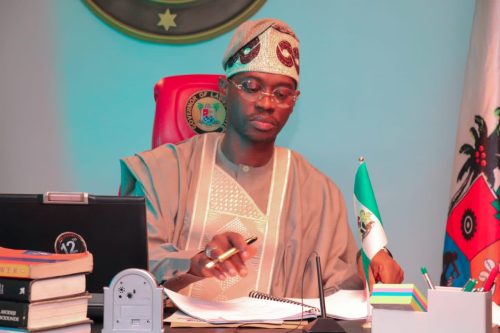 Popular Nollywood actor, Lateef Adedimeji is on a row as he lands a new acting role, playing Tinubu in the new Seun Oloketuyi’s ‘Last Man Standing’ after his successful appearance in the movie titled ‘Ayinla.’ 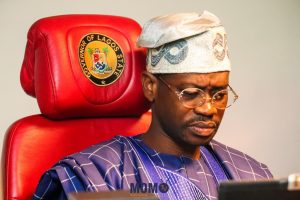 In an industry filled with many talents, Lateef Adedimeji seems to be getting the big roles, and this can only be attributed to his exceptional way of interpreting roles and bringing comic relief to some of the roles he plays without even trying so hard.

Landing a role in Seun Oloketuyi’s ‘Last Man Standing’ will further prove that he remains one of the best Nollywood actors around at this time, considering the number of high-profile movies he has featured in so far. 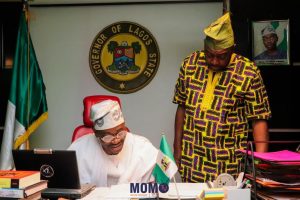 Lateef Adedimeji in a chat admits that his role in ‘Last Man Standing’ will serve as a major turn point in his career seeing how great the biopic will be in telling the history of Nigerian politics from a Nigerian point of view.

“Yes, this would be one of the defining points because this is a tough one. At the end of it all, the man himself is going to have a few things to say about my interpretation and pass judgment. That is one thing that has been ringing in my head.” 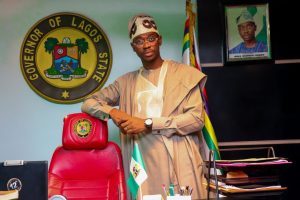 So far, Lateef Adedimeji has four biopics to his credit and it is worthy of note that getting more roles in biopics shows that people are satisfied with his way of interpreting his roles and bringing his characters to life. 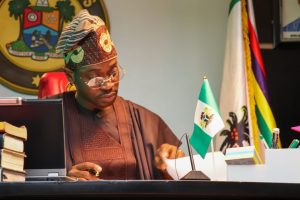 “I really don’t know why I am always called upon to play these roles. This is going to be my fourth biopic. I did Ayinla, I did Ige, I did Strangers, and now this. I believe it is the versatility and being able to key into other people and bring the character to life. That is you being an actor. Studying other people and making sure that you can drop you at a time you need to play them and bring them into reality.” 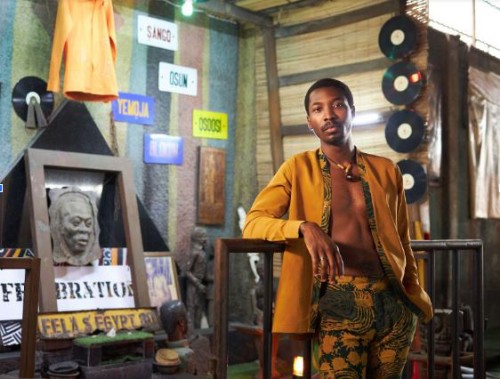