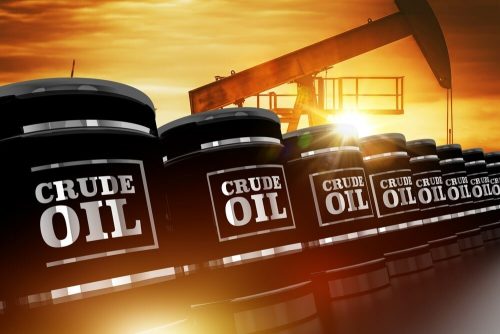 Oil prices rose on Tuesday amid an ongoing push by the European Union for the Russian oil imports ban.

On Monday, EU foreign ministers failed in their effort to pressure Hungary to sign up to a proposed embargo on Russian oil.

Jeffrey Halley, an analyst at brokerage OANDA, said: “Oil prices have remained near multi-week highs this week, supported by surging gasoline and distillate prices in the U.S., and fears around an EU ban on Russian oil imports remaining in play”.

Meanwhile, Tina Teng, an analyst at CMC Markets, said: that “intensifying geopolitical tension” between the EU and Russia will further bolster prices, even as Sweden and Finland seek to join NATO.

Yesterday, the Airline Operators of Nigeria (AON) announced the impending disruption of scheduled flight operations over the growing scarcity of aviation fuel popular as Jet-Al.

The group said the scarcity of aviation negatively impacts the seamless conduct of air transport operations and “would lead to flight rescheduling, and, or, cancellations”.