The ruling party in Kwara state, Peoples Democratic Party(PDP) was no doubt hit by the devastating result of the last week Saturday national assembly election where it lost all the three senatorial and six houses of representatives seats to the main opposition, the All Progressives Congress(APC)in the state.

The leadership of the party had quickly gone back to the drawing board to restrategize and cover up for the lost ground in the last poll.

It was reliably gathered that the political leaders known to be very close to the Senate president, Dr Bukola Saraki was said to be openly castigated by the good boys when they came to visit the leader in his lodge on the Sunday of the election to discuss the way forward.

While the political leaders looked in awe as they were rebuked, the good boys raised curses on them for causing the Senate president Dr Bukola Saraki the political misfortune by diverting to private use various resources, logistics and political appointments meant for the masses.

Recall that while the party members languished over the time overall manners of resources and appointments meant for them but diverted by their leaders, many fell prey to O To Ge merchants in the main opposition All Progressives Congress(APC) to swell their own ranks.

Further findings also revealed that instead of the usual fanfare campaigns they previously embarked upon, the party has now resorted to door to door aggressive campaign to woo more members ahead of this Saturday poll.

The party leaders across the state sources claimed are now directly reaching out to the traditional rulers, the artisans across the board and various political interest groups on the need to give Dr BukolaSaraki another chance to reclaim the political leadership of the state in this forthcoming poll.

The agents of the Peoples Democratic Party(PDP) in this door to door campaign was said to have laid premium on the need not to bastardise the ilorin tradition and culture by conceding Kwara state to the alleged whims and caprices of the political rulership of Asiwaju Ahmed Bola Tinubu.

Copious examples of sad tales being currently experienced by people of Osun, Lagos Ekiti,Oyo, and Ondo states in the hands of Asiwaju Bola Tinubu are now said to be one of the major ideas being sold to the electorates for consideration to vote for Hon Razaq Atunwa, the PDP gubernatorial candidates and other members of the house of assembly in order to preserve the tradition and culture of ilorin and its emirates.

More importantly, campaigns for the daughter of Emir of ilorin. Princess Aishat Sulu Gambari candidate of Peoples Democratic Party PDP in Magaji Ngeri constituency in the state assembly was being seriously pursued to be supported to win at all cost in honour of the monarch.

Consequently, Magajis were allegedly sent from the palace to the electorates in the coverage areas to as a matter of priority to consider the interest of Emir of ilorin Alh Sulu Gambari.

Sources claimed that major stakeholders in Magaji Ngeri constituency were now said to be literarily being begged to forget their political party affiliations and consider honouring the emir of ilorin by voting for her daughter as a member in the state assembly.

Speaking with journalists in Ilorin the state chairman of the CNPP, Alhaji Adebayo Lawal, said that 20 per cent of the 486,254 voters who voted during the last presidential and National Assembly elections in Kwara state were validated by card readers, adding that many of those who voted did so manually.

The CNPP, thus, said that only those verified and authenticated by card readers must be allowed to vote in the forthcoming governorship and state Assembly elections as stipulated in the electoral act. 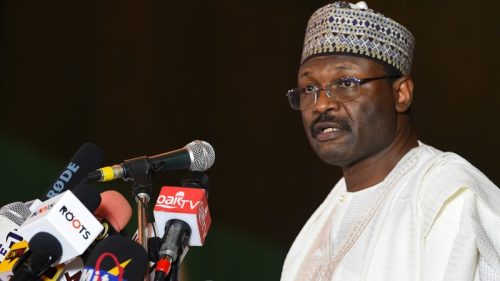 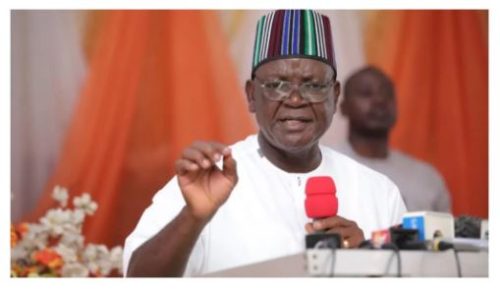 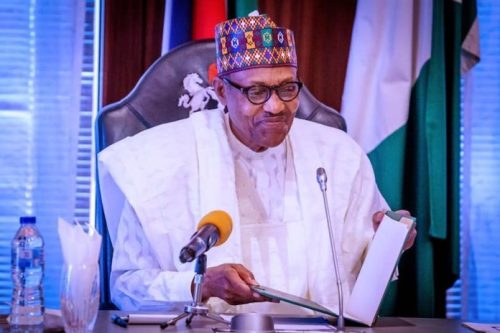