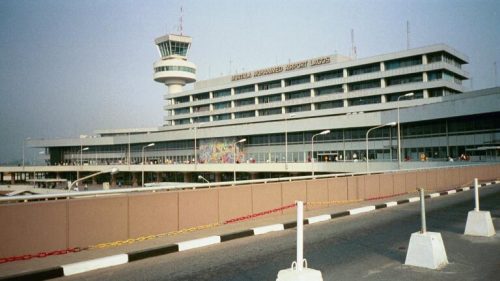 The federal government says it will introduce a slot system in regulating the operation of foreign airlines into Nigeria.

Musa Nuhu, director-general of the Nigerian Civil Aviation Authority (NCAA), disclosed this while speaking with journalists on Monday in Lagos.

This development comes amid the lingering diplomatic rift between Nigeria and the United Arab Emirates (UAE).

He said the slot system would eliminate “unfair commercial advantage” in the implementation of the Bilateral Air Services Agreement (BASA) with other countries.

Nuhu said the new system, which he described as “tit for tat”, has become imperative because some countries were deploying the slot allocation systems at their airports as a ploy to undermine Nigerian carriers.

“Believe me, we are working on that, and it is going to be tit-for-tat. Let me use an example, and I am not saying that is what we are going to do, but just as an example. If a Nigerian airline is going to the United Kingdom and they insist that the Nigerian airline must buy slots, then any British airline that is coming into Nigeria will need to pay for slots too. It is tit-for-tat,” Nuhu said.

“We cannot hide under the issue of slots to give unfair commercial advantages to foreign airlines over Nigerian airlines. We have made mistakes in the past, we have learned from our mistakes, and we are going to correct them.

On the resumption of Emirates’ flights to Nigeria, he said the carrier would not be cleared until civil aviation authorities in the UAE officially communicated the extra airport slots granted to Air Peace.

“It is important to have all these officially. So, the Nigerian Government is ready to allow the operations to start through the proper diplomatic channel. The Federal Ministry of Foreign Affairs has written to the Foreign Affairs of UAE to confirm officially if the letter was from them. Then, we will see where we go from there. It is important to have fairness, transparency. and equity,” the NCAA DG said.

“The government needs to protect Nigerian businesses, and Air Peace is one of the designated carriers from Nigeria. If we allow other airlines to come and take all the juicy slots, we are shooting ourselves in the leg.”

“They have said Air Peace can operate to UAE, but we want it to be made available to us officially. Once this is done, their airline can resume operations as they requested.”