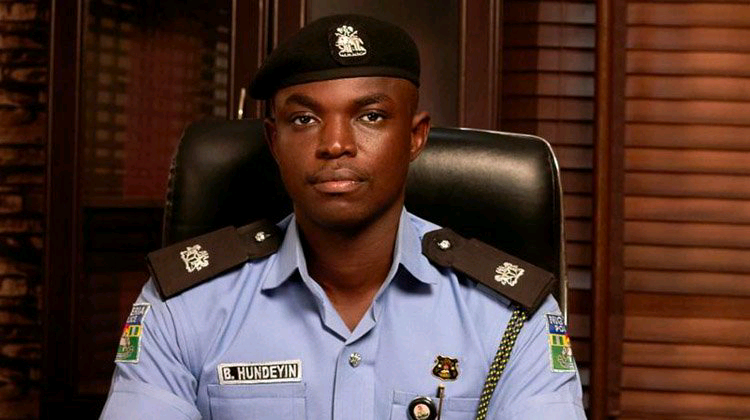 A couple residing in Lagos have been inconsolable after their three children drowned in a swimming pool on their estate in the Ajah area of Lagos State.

It was gathered that both husband and wife had gone for an event when the three children left their house to swim in the pool.

As of the time of filing this report, the circumstances surrounding the tragedy were still sketchy.

It was, however, learned that some residents, including security members on the estate, found the children lying motionless in the pool.

A source said immediately after the children were recovered from the pool, they were rushed to a nearby hospital, where they were confirmed dead.

The source said, “The incident happened on an estate in Ajah. The estate has a pool generally accessible to residents. The three siblings were the only children of their parents. When their parents left home for an event, they went swimming at the general pool and drowned.

“The Chief Security Officer of the estate was part of the people that found the children unresponsive and quickly rushed them to a hospital, where they were confirmed dead. They also quickly alerted the Ajah Police Station and also informed the parents that something urgent that required their attention had happened, but didn’t disclose what happened to their children.

“So, the parents quickly aborted their outing. It was when they met the CSO and others that they were informed that their children drowned. Upon hearing that all their three children had died, both husband and wife fainted and were rushed to a hospital, where they were revived.

“The children are all girls; the first child was 14-year-old; the second child was seven-year-old and the third child was three-year-old. The incident happened towards evening.”

Reacting to the incident in a tweet, SP Benjamin Hundeyin, the state Police Public Relations Officer, commiserates with the bereaved family and condemned the estate management for not having readily available lifeguards to monitor activities around the pool.

The tweet read, “Just a piece of advice, do not use a swimming pool without an on-duty lifeguard. Do not swim at beaches without capable hands around. People are losing loved ones to avoidable drowning. Three siblings recently drowned together. Eldest was a teenager. Be careful out there.”

Contacted for further details on the incident, Hundeyin, who declined to reveal the identities of the couple, said the children had been deposited in a morgue.

He said, “The family is going through a difficult time; the incident happened on Sunday, June 12, 2022, but the CSO reported the case at the Ajah Police Station around 1 am on Monday, June 13, 2022. The corpses of the victims have been deposited in a mortuary.

“The victims were the only children of their parents. Their parents fainted after they informed them that their children drowned.” 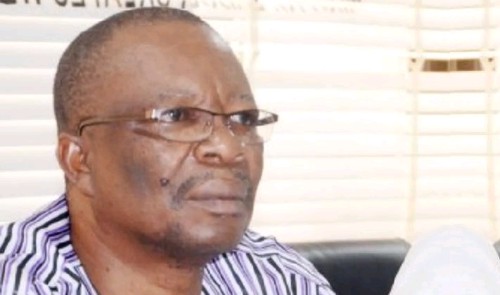 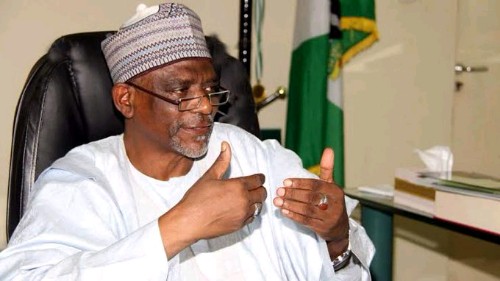 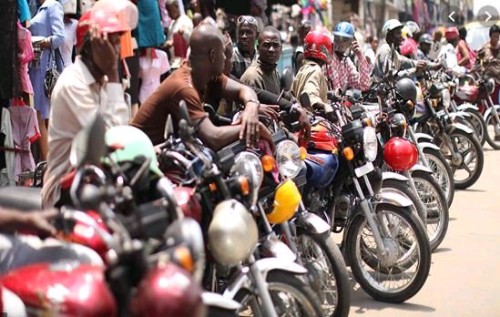